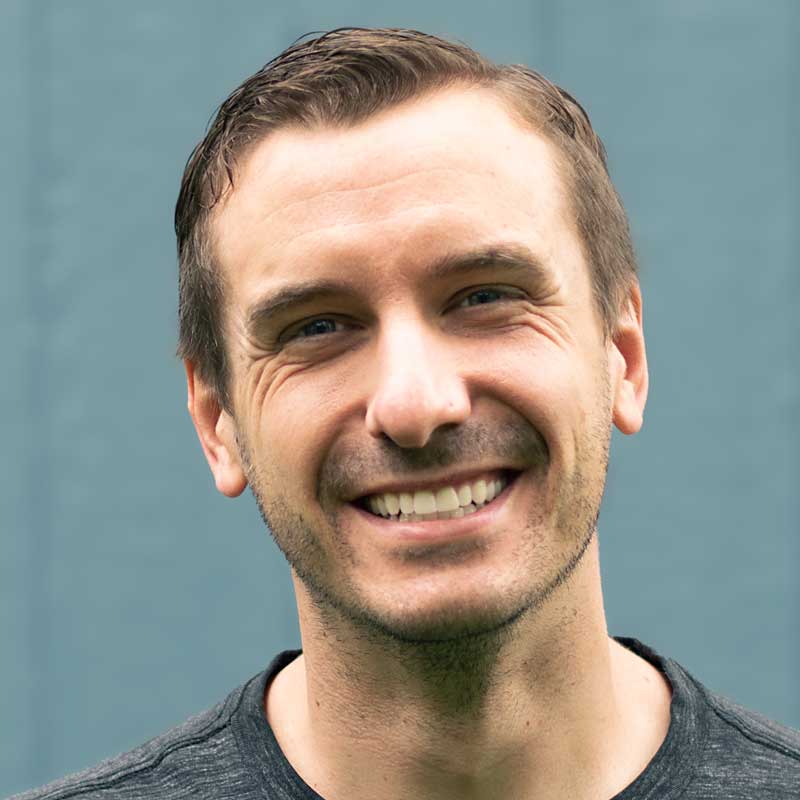 I like creating things that makes people’s lives better. I’ve spent most of my career working on soft-real time systems, including game dev, video streaming, and command-and-control systems.

I currently work as a full-stack (albeit backend-focused) developer at Felt, where we’re building a tool to democratize mapmaking. Our tech stack is Elixir, React, and Postgres, deployed on Render.

In the past, I’ve worked on a few other interesting projects: