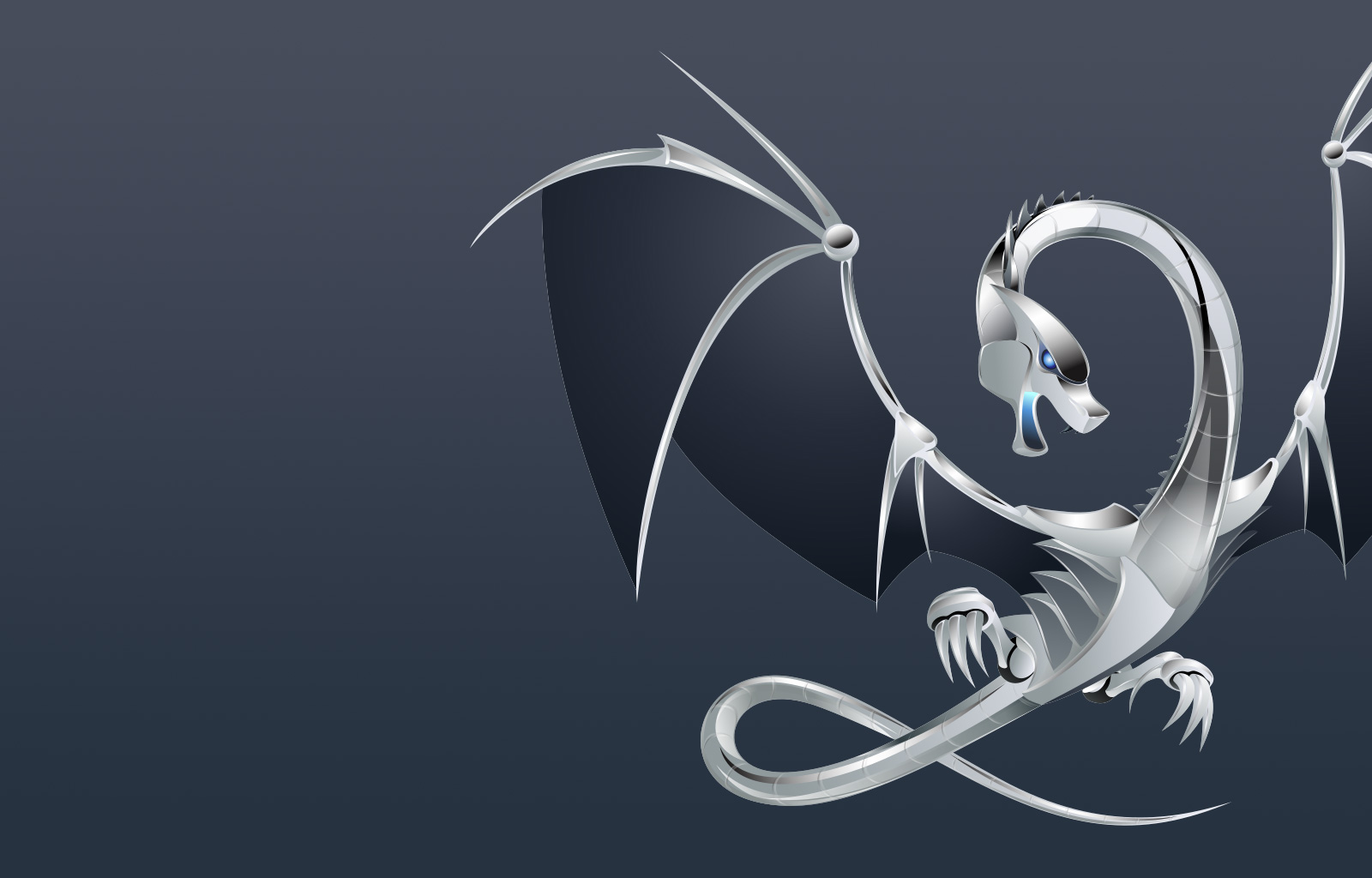 Suppose you’re a savvy C++ developer who knows all about data-oriented design and the importance of optimizing for cache locality if you want a prayer of running fast on modern hardware. Now suppose you want to go beyond basics—”just use std::vector” is a good starting point, but you want more!

I’m going to go over six containers here that are alternatives to their standard library analogs: two replacements each for std::vector, std::set, and std::map. I’ll talk about the ideas behind them, then dive into a comparison of their performance in benchmarks.

The most interesting containers to talk about come from the LLVM project. They are:

This is a small-size optimized std::vector replacement. “Small-size optimization” (SSO) means that instead of keeping all its data on the heap (like std::vector does), this class preallocates some amount of data (the actual size of which is configurable via a template parameter) locally on the stack, and only performs a (slow!) heap allocation if the container grows beyond that size. Because malloc is slow, and traversing a pointer to get to your data is slow, the stack storage is a double-win. The hardware folks didn’t spend the last 60 years making CPUs faster so that we kids could chase pointers all over the place!

All of this works best if your types are small. If the objects you’re storing are are large (i.e., a significant portion of a cache line!), you may be better off storing pointers to them instead.

LLVM provides an elegant solution, though. SmallVector inherits from a type-erased base class called llvm::SmallVectorImpl. You can’t instantiate objects of SmallVectorImpl directly, but you can accept references to one and manipulate it just like you would a std::vector—it has push_back(), reserve(), etc.

So, you simply use SmallVectorImpl references at interfaces boundaries, like this:

SmallSet is a small-size optimized std::set replacement, analogous to llvm::SmallVector above. It uses a simple linear search when you’re below the preallocated size, and only moves to fancy, higher-overhead, guaranteed-efficient hash-based lookups at larger sizes. The only fine print on this one is that there’s no iteration support.

This is LLVM’s general-purpose std::unordered_map replacement. Unlike the standard map classes, it keeps all its data in one memory allocation (good for locality!), and it does away with buckets in favor of keeping keys and values next to each other in memory. Moreover, it allocates a large number of key/value pairs by default (64, in fact), so it’s super fast at small sizes. (The downside of that, of course, is that it’s memory inefficient if you’re creating a lot of very small maps, or if your types themselves are large.)

The fine print on this one is: its iterators are invalidated after insertion (unlike std::map). This strikes me as mostly a theoretical problem, since you could of course just store the keys rather than iterators. (And unlike with vectors, I don’t know that I’ve ever come across code that retained map iterators…)

Three pseudo-read-only alternatives (“No, seriously, just use a vector”)

There are three other containers I’d like to suggest as alternatives to the typical standard library choices. These are array-backed implementations designed to be write-once or “write-infrequently”—that is, they deliberately eschew normal mutation operations (push_back(), insert(), etc.) and only support wholesale replacement. In exchange, you get:

These are FixedArray, ArrayMap, and ArraySet in the benchmarks below. You can find their implementation in the ArrayTypes.h header in the accompanying Git repo.

So how fast are these containers, really?

This GitHub repo provides a benchmark that pits the LLVM containers against both the STL types and my “mostly-read-only” containers. I’ve used this to generate results both in text format (the raw output from running Google Benchmark) and as graphs below. A complete set of the (72) graphs generated by the script can be found here.

The TL;DR from this is:

Note that all these numbers were obtained with data types between 4 bytes (i.e., an int) up to 64 bytes (i.e., 8 doubles). YMMV if you stick large objects in the structs. For the maps, I was using a 64-bit pointer as keys in all cases.

Following the instructions in the repo’s README, you can run the benchmarks on your own machine.

At large container sizes, it’s a wash. No surprise there. What was surprising was that the 1024-element small-sized optimized vector does not seem to get a huge speedup at smaller sizes—it’s only marginally faster than the size 8 and size 16 SSO vectors in the 256 element case.

I do not have a good explanation for why the FixedArray‘s read speed is way out front in the small size cases… except that maybe it’s getting vectorization benefits due to just being “really damn simple”?

Note that inserting into the sorted-array-backed “map” (ArrayMap) isn’t included here, because if you’re inserting into it enough to be concerned, you’re using it wrong! 😉

Lookup in the ArrayMap is shockingly slow at large data sizes—again, I don’t have a good explanation for why this is.

Again, insertion into the sorted-array-backed “set” (ArraySet) isn’t included in the insertion graphs, because it’s the wrong data structure to use unless insertions are massively infrequent.

As in the map case, the ArraySet‘s lookups get “real slow” in some cases… for reasons I’m not clear on.